5 Benefits of Video Games for Adults and Seniors 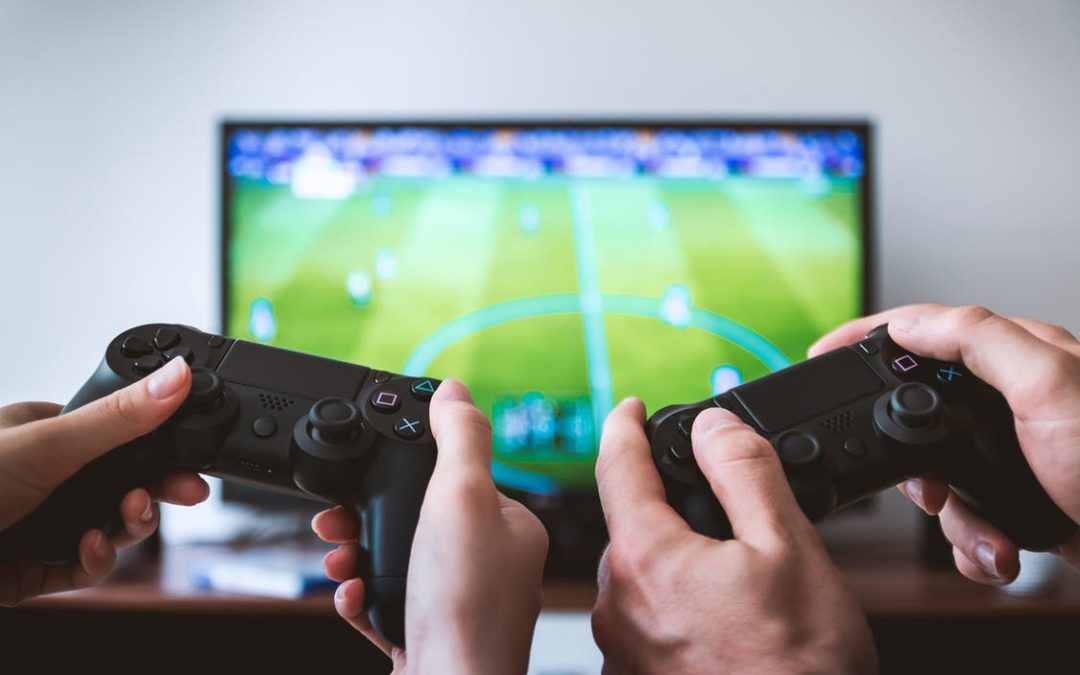 Racing cars, swinging axes and swords, bowling with a controller, and wack-a-moles… things adults associate with their children and grandchildren, but soon may want to consider for themselves. As we age, our cognitive skills start to decline. Here are 8 benefits to video games for adults.

In a study from the journal Nature, participants aged 60-85 played a racing game called Neuroracer for 12 hours over a period of time. Participants were to press a button when they saw a sign while driving. After one month, participants were able to improve their short-term memory, remembering names, dates, and times. Participants also improved their multitasking performance index at the end of the training period. The levels they achieved were superior to the levels achieved by a group of untrained 20-year-olds. When the participants who passed the multitask training were tested 6 months later, the gains were still present.

In a gaming study, over 30 older adults, aged 60-77, played the video game World of Warcraft for roughly two hours a day over a two-week period. At the end of the two weeks, the individuals who had initially scored low showed significant improvement in both spatial ability and cognitive focus.
Video games also help improve problem solving and job-related skills. Many games force you to adapt to a fast-moving environment where you must make a quick decision at an instant. They also help improve performance for jobs that require eye-hand coordination, quick decision making, and attention to details.

Video games are a fantastic way to be able to enjoy a hobby with a friend, family member, or even someone you just met online. The majority of online games are meant to be played with others and promote a social aspect. They offer a way to play with others across the room, or even across the world! It may be time to challenge your kids or grandchildren!

Everyone has seen the exercise games, such as the WiiFit. Even senior living facilities are now offering tournaments for Wii Bowling, which give you the feeling of real bowling while holding a controller rather than a ball. More companies are working on creating products that offer exercising while playing. Two examples that Motion 4 Life Fitness offers are the SmartFit and the Expresso Bikes. The SmartFit is similar to a wack-a-mole, touch the face that pops up, or even match symbols for a real memory brain trainer. The Expresso Bikes have built in games while riding, which are an awesome way pass the time without thinking of how much time you have left on your workout!

A 2011 study from East Carolina University discovered that video games may help lessen depression and anxiety in people. The video games helped boost participants’ moods and had positive effects for them, both short and long-term.

Video games offer many benefits to keeping your brain sharp and slow the process of decline, therefore now is the time to jump ship, or even onto a pirate ship, and play some games!

Director of Social Media and Hospitality